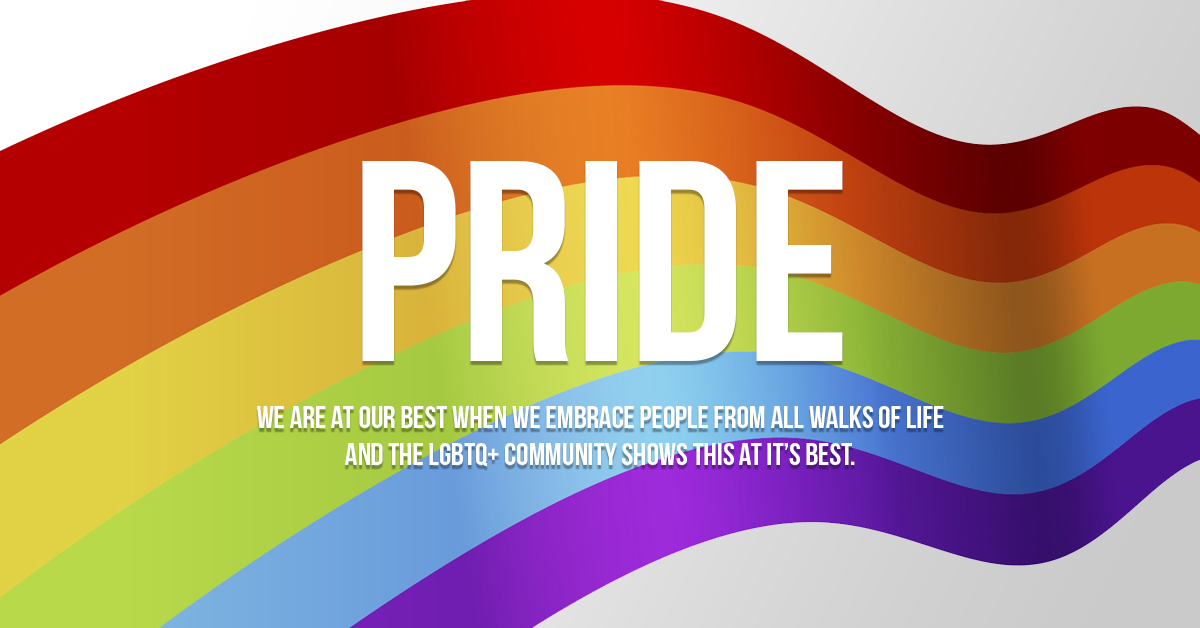 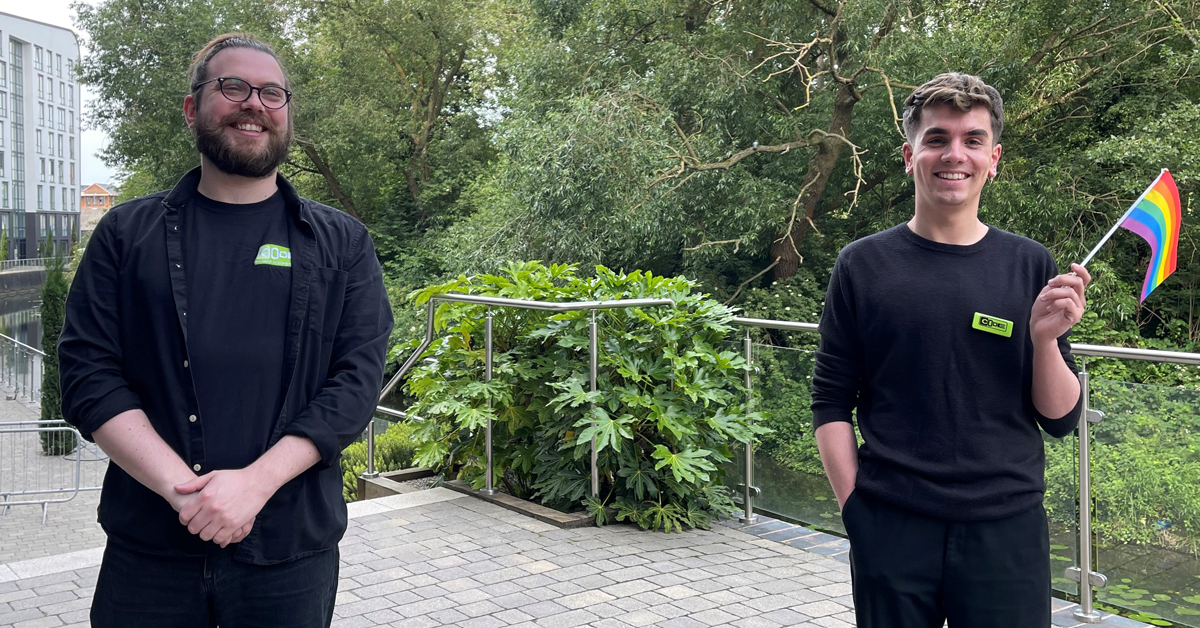 Pride Month is dedicated to the celebration of LGBTQ+ communities, both globally and locally, pride month occurs in June and is designed to encourage a sense of pride and achievement for how far we have come with the acceptance and inclusion of people of all different sexualities.

Being gay was a crime until 1967 in the U.K., with threats and violence a common occurrence. Historically, the Stonewall riots which occurred in June in 1969 were a crucial event, which combatted homophobia and ultimately advocated for equal rights and equal opportunities.

A week of protests began after a police raid at the Stonewall Inn, with people being thrown out onto the streets. This information quickly spread through news and information outlets, which helped to encourage a togetherness which fights against discrimination. The first official pride festival in the U.K. took occurred in 1972. This has significantly developed with over a million people regularly celebrating pride every year in London.

Named after the bar, the charity Stonewall was then founded in the U.K. in 1989, working to continue the struggle against inequality and homophobia. Since then, several laws related to reducing hate crime have been introduced, and gay marriage has become legal in England, Wales, and Scotland. Recently, the U.K. government set out plans to ban conversion therapy as recent as 2018, with intention to bring this forward last year.

While we have seen massive progress, society continues to grow and develop which means we must remain accepting and open to ensure everyone is included in the community and does not experience discrimination, not only for their sexuality, but for any reason. There are still many attitudes and beliefs that exist who refuse their LGBTQ+ family and friends, which means both children and adults cannot feel completely safe by just being themselves.

Ben, who is the CODE Leicester accommodation manager explained what Pride means to him:

“Pride is about celebrating the diversity of everyone, whether you are gay, bisexual, transgender, pansexual – its all inclusive and isn’t just about “being gay”. Its about showing support, saying you recognise them and accept them – you don’t need to be gay to do this you just need to be human. Its showing appreciation for what the LGBTQ+ community has done for people all around the world and what they are doing each and every day, recognising the hard won fights of the past and looking at the struggles yet to come. The strongest, bravest people I know are part of the community and have had to overcome huge adversity and struggles to get to the point where they are.

We are at our best when we embrace people from all walks of life and the LGBTQ+ community shows this at it’s best.”

We want to emphasise the importance of supporting one another. Pride offers a place for people to feel safe and celebrate their sexuality and is about people joining in support of each other to demonstrate how much advancement has been achieved, by the LGBTQ+ community and allies.

Here at CODE we are always here for anything you need, even if it is just a friendly chat.

We’ve also collated some useful resources and support information which you may find useful: