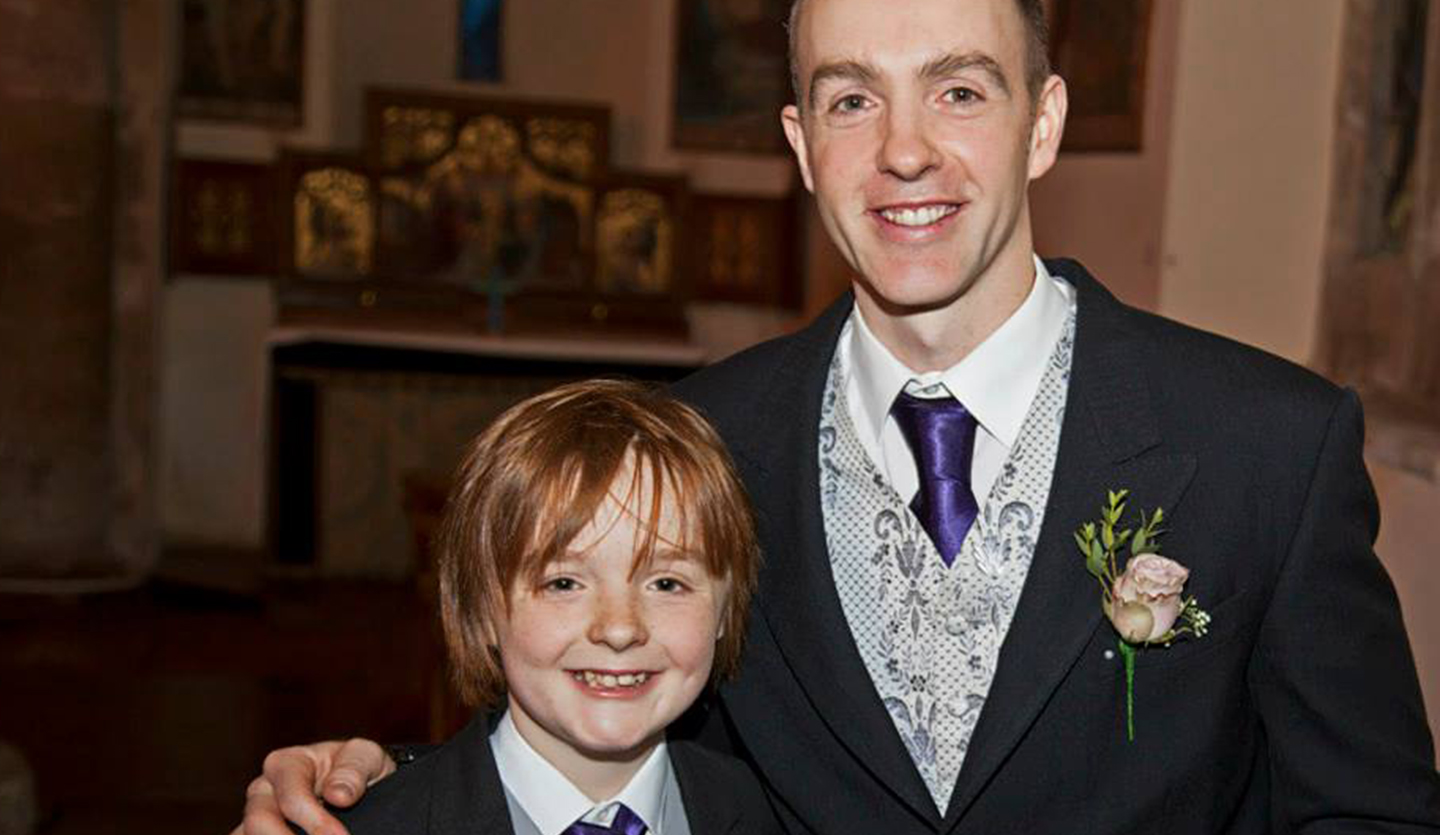 It’s strange to think of Conor not being the little lad you see in the picture. But he’s now an adult and as a family we have been planning for his future. We were looking ahead to September – talking about the merits of university offers and looking at other options such as work and apprenticeships. Then COVID-19 struck.

Since the pandemic has happened, we have had numerous conversations about what the 2020/21 academic year might look like – and yes, that major question of whether Conor should go to university at all.

But alongside that, there are other things to consider, such as the merits of moving away from home into student accommodation – which speaking to friends, I know they are also having with their sons and daughters who are going into their second and third years.

Choosing to live away from home

For me, a key part of university life is moving away from home and learning to live independently. I think it’s really important for his development into an adult. And I think living away from home for 3 years is important too, rather than just a year or two. Living away for that long period of time will really teach him important experiences, as well as developing simple skills such as budgeting and cooking.

I’m also not sure staying at home – even if that’s say for the first term – will give him a productive environment for study. There has certainly been a lot of playing PlayStation into the early hours of the morning!

I want Conor to be safe and secure in these strange times, so self-contained options are what we are looking at. Proximity to uni is also important, as it cuts down on the need for Conor to use public transport. CODE ticks all of these boxes.

I have thought about Conor living alone with current levels of social distancing and fear of a potential second spike, but I actually think he’ll be less at risk that way – and on the flipside so will the rest of the family. He has elderly grandparents that we both want to think about too.

I’ve also looked closely at what the University is offering. It seems they are very determined to offer learning online but also on campus, in smaller classrooms. One positive I take away is that knowing how Conor learns, I think this might be better for him than the traditional mass lectures.

I don’t want Conor to miss out on that 1-2-1 teaching or small classroom work – so I think it’s right for him to move into his student accommodation where he’ll be able to easily get to campus.

I never went to University, even though I visited Bournemouth and had an offer from them too, and I often think about the experience I could have had. So my advice to Conor is that he should make the move to university and not live at home, even if things might be a bit different than we both originally thought. One thing that isn’t changing is he’ll still receive his maintenance loan so that will definitely help.

Of course, he’s an adult now, so we’ll see if he takes my advice!