Deciding to travel to the UK 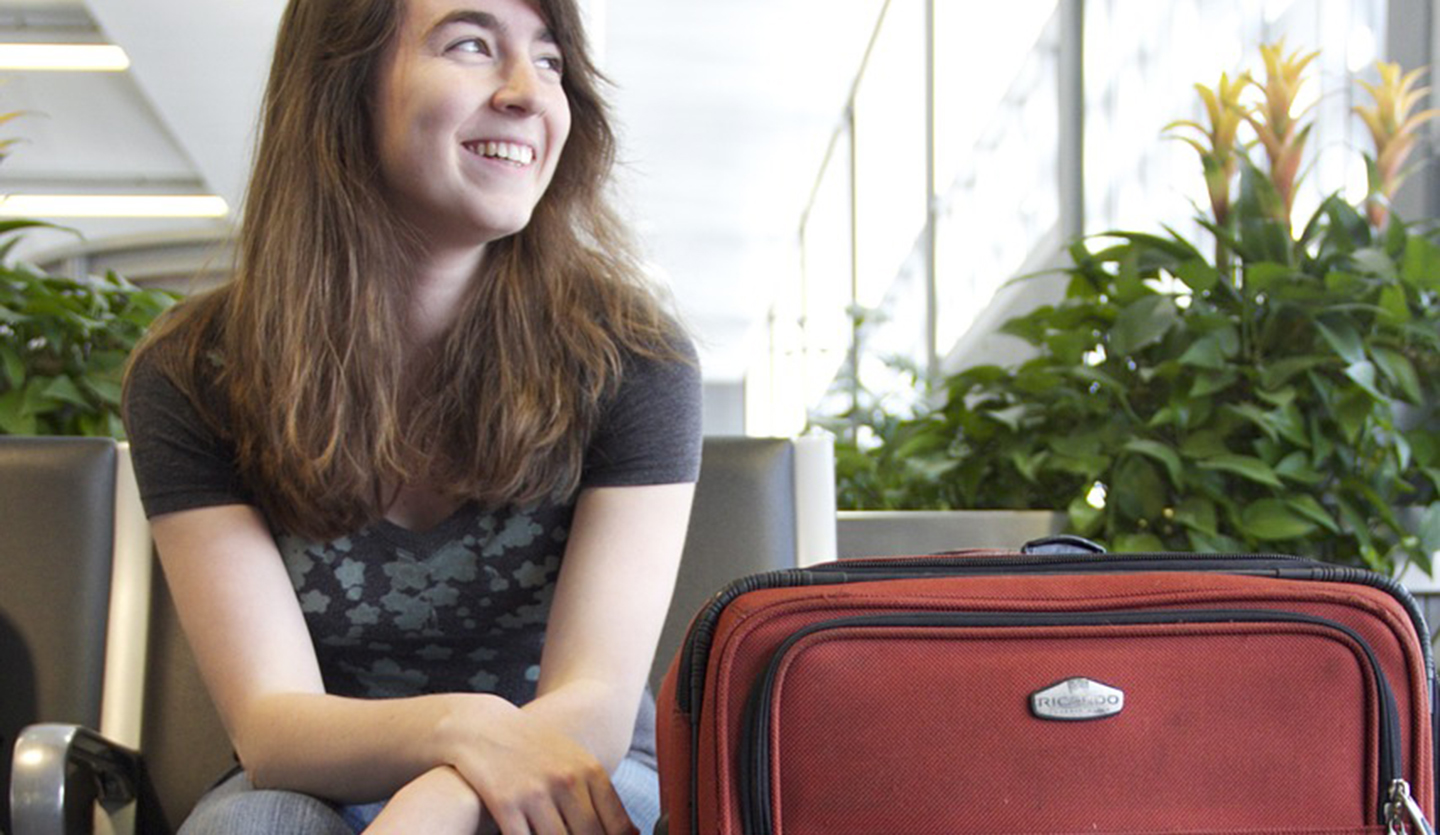 By the point I decided to leave Code in early March, I had not seen my family for 3 months. I already had a flight home scheduled but then all hell broke loose and it got cancelled. Everything was still very uncertain at that point and it was very possible that lockdown measures and international travel restrictions would be imposed at any moment.

I did not know how long these would last for – it could have been months or a whole year – which is a long time not to be able to see your family.

It was also a very scary situation and I was under a lot of stress from my final university year. So part of me knew I would feel safer surrounded by the family support system I have back home.

Traveling to my home country was very rushed I had to take a bus organised by my home country’s government. And after I arrived in my home country, I had to be placed into a 14 day quarantine. The place I stayed at was great overall, but it had the worst internet connection imaginable. At Code I was used to instant response!

Becoming less productive and deciding to return to the UK

Once I finally settled back home, I quickly realised I am way less productive than when I was in the UK.

It felt awesome to be surrounded by my family but due to the circumstances, they were also home with me 24/7 (normally they go to work and my siblings go to school during the day). This opened-up a lot of room for distraction, which was not ideal since I still had to finish my final university projects and we were given no extensions at the time.

Also, I was supposed to start working in the US after I finished university, but my future employer had to shift all contracts to a work-from-home setting. It was my dream job and I knew I had to put my 100% into it, which I could not imagine doing at home with so many distractions and unreliable internet speeds.

I knew I had a good work-from-home setting in my flat at CODE, where I also had all of my possessions – plus I had already paid my rent.

Working with no distractions is very important to me and I can do so in my flat at CODE. Due to my future employer also being based in a different time zone, I knew I would have phone calls and meetings happening at late night and the self-contained nature of the studio allows me to have those and not distract anyone else. Travel to the UK
Traveling back to the UK was a little scary as I am not a UK citizen and I was not sure how strict the measures would be at borders of the countries I’d have to transit through.

I had to talk to many foreign embassies, and it took days before I got full answers. I ended up flying instead of going back by bus as the border control process seemed easier that way.

The journey itself went very smoothly. I spent days preparing documents, but everyone’s journey can differ and will very much depend on the countries they are passing through and the flight companies they are traveling with.

I did not have to enter quarantine in the UK as I travelled before the overseas quarantine measures that have now been introduced.

Considering your choices next year

If your university has decided to shift lectures online but keep the same fees, I would honestly say think about your options. It is up to everyone to decide but if you are about to move in to CODE, you can be sure your flat will have everything you need for your studies and will offer you a good study-from-home environment.

Not only that, there is a great team at CODE and they are always happy and ready to help – even in these unprecedented times.

*Andreea is an alias.