CODE finalist at Student Accommodation Operator of the Year 2016 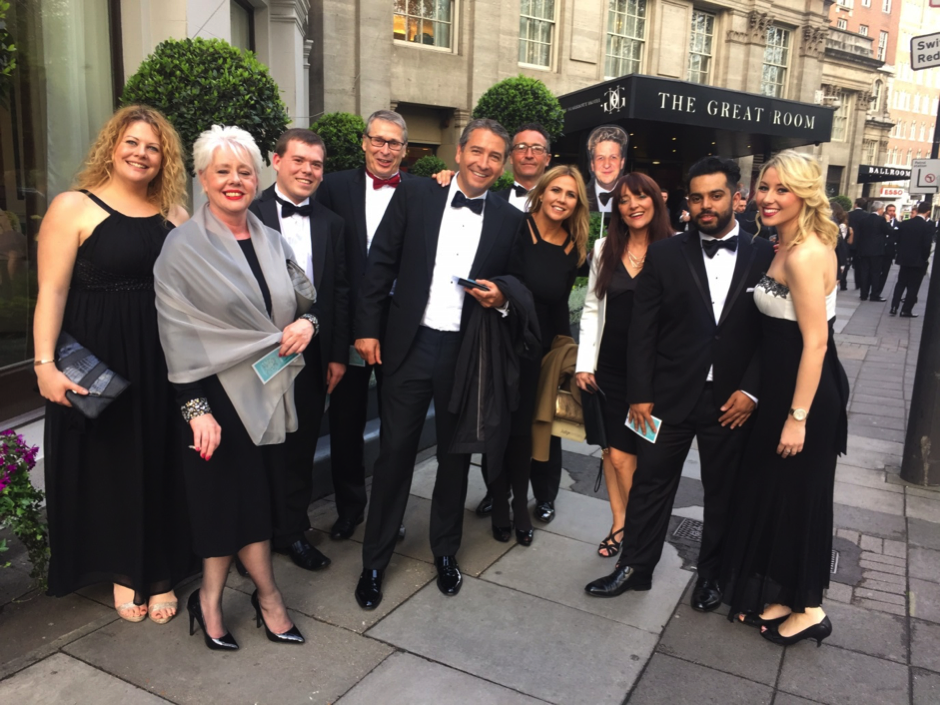 In keeping with recent triumphs the team at CODE Student Accommodation, based in Leicester, contested the highly prestigious RESI Awards organised by Property Week at the Grosvenor Hotel in London. The hugely popular event was hosted by the exuberant Gyles Brandreth and featured the very best operators in the UK across a number of categories in the residential property market sector. CODE was nominated in the category of The Best Student Accommodation Operator in the UK for their Western Road development which competed alongside four other major national heavyweight players in the industry. The judges recognised that CODE really had “moved the dial” in terms of the student experience and shown plenty of innovation to stay ahead in a crowded sector.

Jamie Lewis CODE’s Managing Director commented “It was such a huge achievement for our independent operation based here in Leicester to be judged in the same league as these big national operators and I can only commend our team for constantly setting such high standards.”

This nomination continues the recognition for the work of CODE who are proud to have won over 21 awards and commendations the highlight of which was being voted the National Student Housing Survey’s Best Private Halls Provider in the UK 2013/14. Other recent accolades include winning the coveted Leicester Civic Society Award for regenerating the listed 19 th Century Great Central Railway and the New Build Award for the restoration of the historic Equity Shoe Works and subsequent development of the Riverside CODE Building. These developments were recognised for making a significant contribution to the regeneration of the riverside overlooking Bede Park whilst providing high quality accommodation helping attract students to De Montfort University.